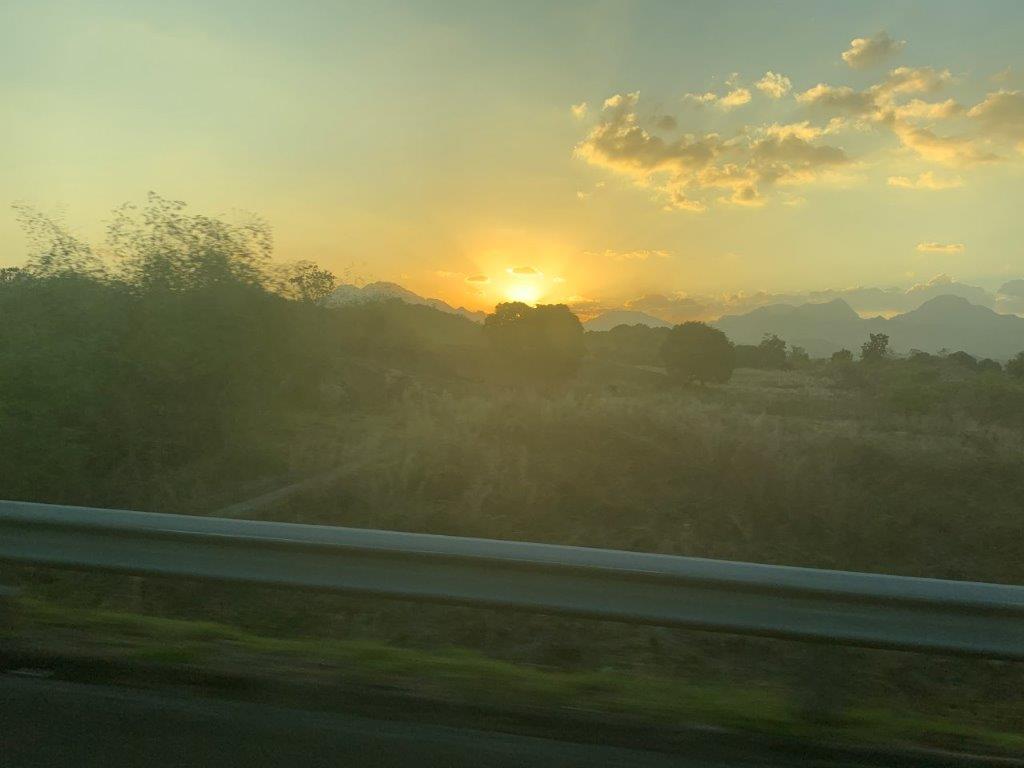 Here we are again, happy as can be, back at Subic Bay Yacht Club. Before I update you on the plans, I forgot to mention the hotel Casino previously. In my mind’s eye there are elegant ladies sipping champagne and good looking lithe men in dinner jackets. The reality is subtly different:

We had a crew briefing a few days ago. The Covid-19 has put paid officially to both Qingdao and South Korea options that were suggested last time. Japan is not feasible due to the need for visas for different nationalities. This is a new Leg, so some people will have left the boats and more importantly new people will have joined. Some of these were on previous Legs but some have only been through the training weeks, so to send the boats straight off to Seattle was deemed too risky with crews that had not bedded in. Conclusion: another Subic Bay to Subic Bay race of around 750 nautical miles, but a different triangular route, due West then North then back to Subic Bay. I’ve not got a decent picture so instead here are OBB arriving. Compare their faces with when they set off for this race (blog post 76a).

There will be no Stealth or Scoring Gates as it’s such a short race, but each side of the triangle is an Ocean Sprint. Boats are allowed to “compete” in two of the three so could get an extra six points if they win both their Sprints. The declarations of who is competing in which will be needed (I think) six hours before this race starts. There will also be the usual race placings of 11 points down to one. No-one has played a Joker this race: they need to get a move on, there are only six races left before the whole Race is over in August!

I need to give you the results of the last Subic Bay to Subic Bay race but I don’t have my notes on me so I can only tell you the three podium positions: Qingdao then Unicef then Imagine Your Korea.

We have a “guest” Dawson here in the form of James Anderson. As he’s from Cullercoats not far from where JD grew up, we decided he’s allowed to join us!

Tomorrow I’ll do another post and let you have the full results. The fleet will be setting off early (JD has to be on board at 0830) so I’ll have plenty of time to sort out my notes. This week has been a bit complicated so we didn’t really do anything except eat in a different place each evening. Refer back to earlier posts for what Filipino restaurants are like. We did manage to find a couple of “European” style places (Urban Deli and Gourmet Garage) but were almost the only ones there both times. The meals come in the order we expect in Europe and portion sizes were more “normal”.

We also went to Coco Lime which is local food, great tasting but they did not warn us that the soup we had ordered served at least six each. Luckily two new Leggers on Unicef came along and helped out, although the vegetarian had difficulty as even vegetable dishes tend to have chicken or pork as routine ingredients. Is this where I mention a vegetarian friend we have who eats chicken “because they are too stupid to be animals”? We’ve not seen much of George but he’s yet to tell us of anything exciting to do. I think it’s a great place if you dive or snorkel or just want to sit in the sun and sizzle (temperatures of high 30s).