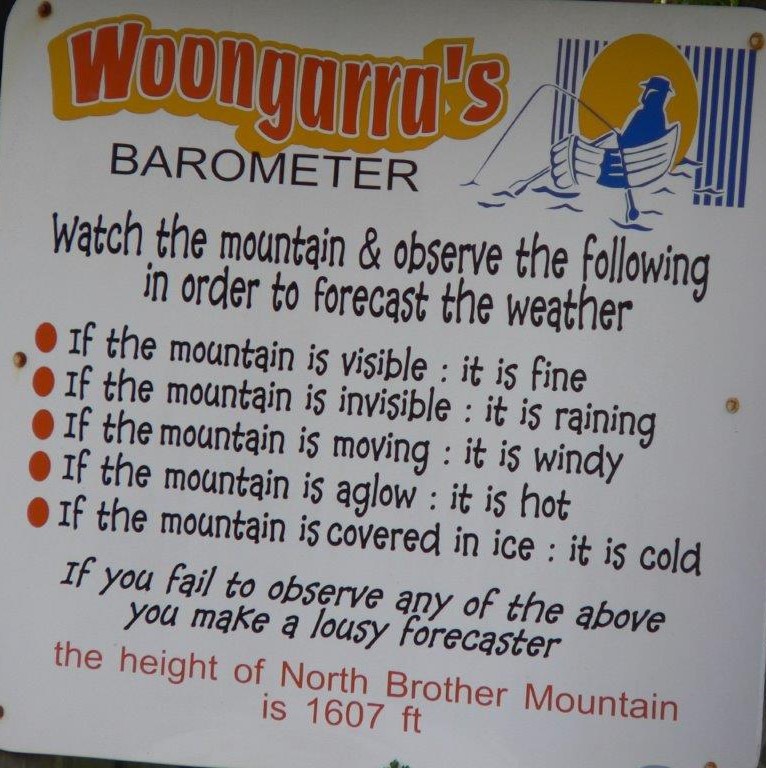 Plus a few known unknowns. Whilst I’ve been wittering on about all sorts of stuff in this blog, the Clipper website has been telling us stuff about the actual race, so I thought I’d do a summary of what we know so far. I feel like we’re stuck in our own personal Bxxxxx: we know we’re leaving but not when! Actually it’s worse, we don’t even know where we’re headed. This is the twelfth race (I think) and none have had the same route. Here’s a summary of this overall race:

This is what’s been announced so far, I’ll update as I hear official news. It looks like the leg from Eastern Australia to China is missing, not sure what the precise timing is there, some time in January. My dates will be shorter, possibly flying out to South America (Uruguay? Brazil?) for early October 2019 and flying back from the East Coast of the USA in late June 2020. However, as mentioned in Post 22, there is a possibility that the first leg will race over to mainland Europe first so I may leave sometime in September.

That’s as much as we know about the actual race today. There will be eleven identical Clipper yachts, with a maximum of 22 crew per leg, of whom two are professionals and the rest amateurs. As some (sensible) people only do a leg or two, there will be roughly 700 people involved in total. John and George have each met maybe 30 of these people over their training weeks so far, so lots of new friends waiting in the wings (or should that be in the bilge?).

The eleven professional Skippers have been chosen and announced on the Clipper website. We don’t yet have details of the Mates, the first time two professionals will be on each Clipper.
https://www.clipperroundtheworld.com/news

Obviously we are only interested in the ones that our two Brave Boys will be sailing with, which we should know on May 11th. If you want to learn about all of them, pop over to the Clipper website, link above. I notice that they are all male this time: I guess the fact that the first and second places last year went to the two female Skippers was too humiliating to allow any this time (hah!). At this stage we know who won’t be one of them, see below. Maybe the next race, although as George is cantering on with his Yachtmaster training it’s more likely to be him.

In addition to the known ports and Skippers there are some Partners who have been announced. If you are a keen sailor you’ll be interested in all the details but for the rest of us landlubbers here are the highlights. So, in no particular order here they are. I’ll discuss the ports another time.

Spinlock. They will be providing the life jackets (PFD, personal floating device), safety lines and clips for all the crew members. Each PFD has an AIS (see below) to help find anyone who gets washed overboard.

AIS stands for Automatic Identification System. This applies to all boats (ships?) over a certain size and you can track any of them on this fascinating website (but be warned, it’s a great time waster). I’ve just looked and found two Clipper boats out training. https://www.marinetraffic.com/en/ais/home/centerx:-12.0/centery:25.0/zoom:4

Musto are the official Fleet Partner with all the official sailing clothing. If you go back to Post 17 you’ll see an example. I suspect you’ll see much more before this voyage is over.

Before I go onto the actual yacht equipment, the leadership and team building will be undertaken by Grahame Robb Associates Ltd. All the Skippers and Mates will be trained on how to cope with a disparate bunch of random people who decided to get away from the daily grind and sail round the world (I paraphrase).

The actual equipment next. Coppercoat is a copper coat (duh!) on the bottom of the boat (hull). Prior to this, some poor volunteer would have to get kitted up and go under the boat to scrape off the barnacles etc (yes, underwater). The boats were also taken into dry dock in Australia and thoroughly cleaned up. With Coppercoat they can go all the way around the world without the need to do all this mucky work (but don’t worry, there’s plenty of other mucky stuff for them to do).

You can guess what Hyde Sails supply. They are based in Hamble, nice and close, and have been supplying sails for all sizes of yachts for 50 years, including Clipper sails since the 13/14 race. Originally they were called Musto and Hyde, so maybe you need to know who Musto was as he keeps cropping up.

Keith Musto (born January 1936) competed in the 1964 Tokyo Olympics. Supposedly considered too light and short for the Flying Dutchman class he was competing in with Tony Morgan, they decided they had to be the fittest crew and trained every day including Christmas Day. They won Silver, narrowly missing out on Gold to New Zealand. This training was in the days of Guernsey sweaters and flannel trousers (no doubt with a pipe gritted between the teeth!). Deciding things had to improve, he set about making specialist clothing and sails, splitting off from Hyde Sails in 1980.

In the picture above you can also see bits of rope and stainless steel rigging attached to the sail and the mast, holding the whole contraption together. For Clipper, these are provided by Marlow Ropes and Sta-Lok. Marlow has supplied Clipper for the last 16 years whilst Sta-Lok started their collaboration in the last (17/18) race. For our race, Sta-Lok will provide 450 bespoke fittings and 2,150 metres of wire.

Next to navigation. TimeZero by MaxSea is the navigation software on each boat. This is their third Clipper race. It has a Weather Routing Module which I guess allows them to see what they are heading into and what to avoid. They can be followed by Head Office and each yacht can see where the others are (unless they are using Stealth Mode, see Post 18).

There’s LOTS more information on all of these companies and the products on the Clipper and individual websites so if any of these interest you in depth go find. I found it fascinating reading about all the technical background stuff you don’t normally even think about.

And finally the official charity, Unicef, for whom John is attempting to raise money. Pop over to his just giving page to see how he’s getting on. https://www.justgiving.com/fundraising/john-dawson25